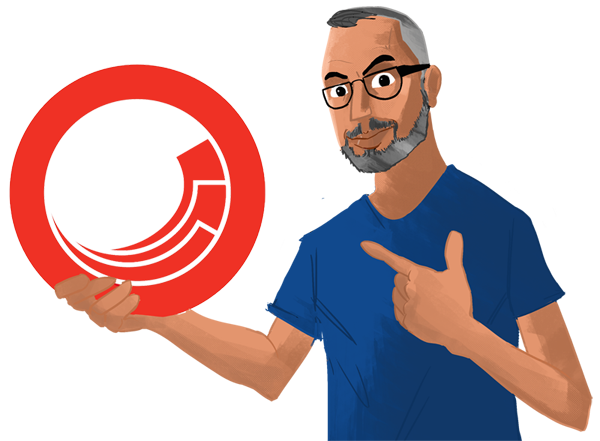 Using Xconnect Without Certificates When You Really Want to Live on the Edge!

Sometimes you don't have time to deal with problems and you've just gotta have a running instance of Sitecore. Today we had some certificate issues with xConnect that appeared out of nowhere, so after some time troubleshooting, I decided to remove the requirement, since we've already locked down network access to it. Temporary and non-Production, and in other words, nail meet hammer.